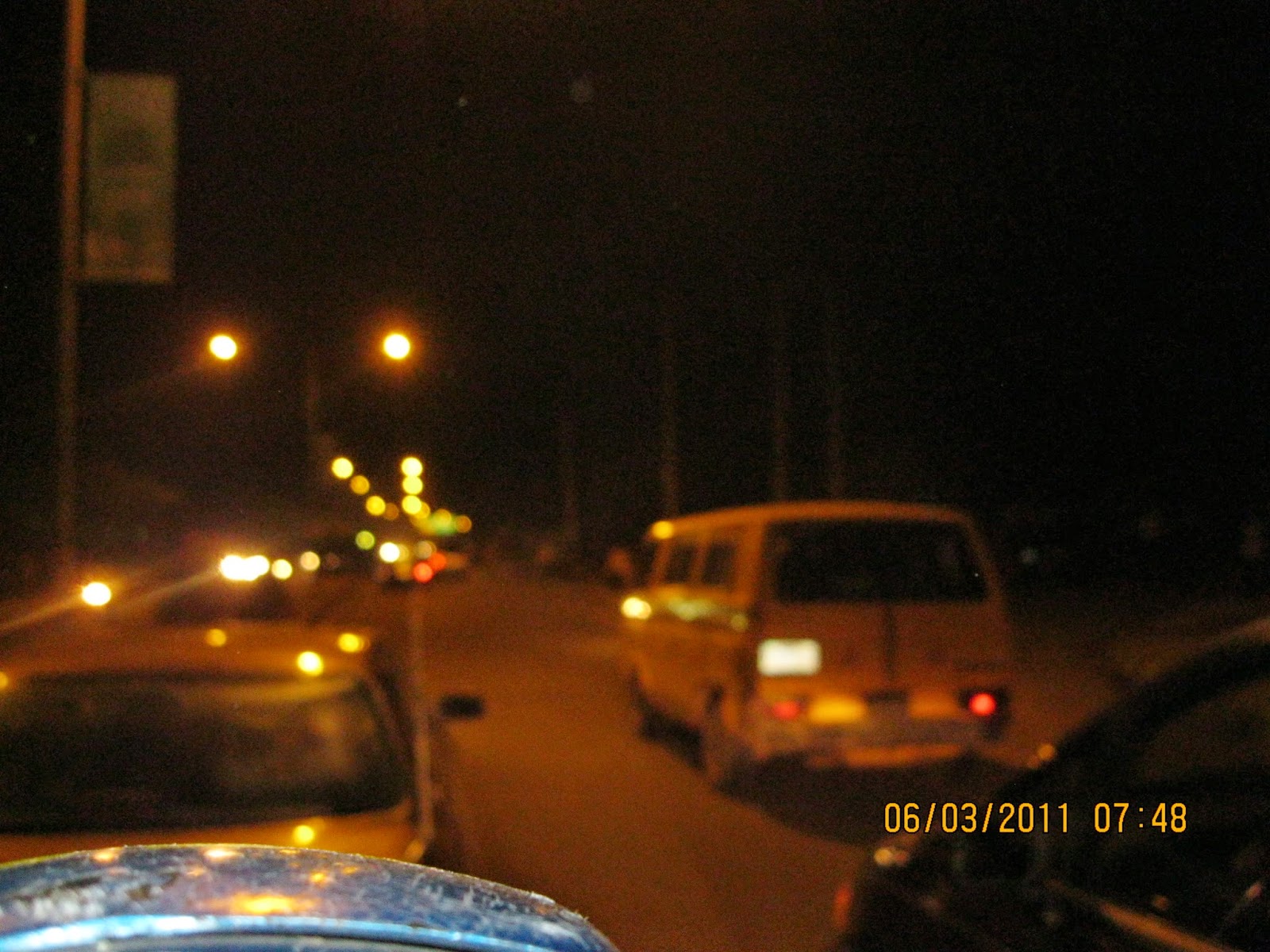 So this morning I stepped out quite early in the city of Lagos and its 5:30 AM, patiently waiting for the bus I was boarding out of town to get filled with passengers. Thirty minutes later I started seeing Nursery/primary school buses plying the road with children already in them. This is disaster waiting to happen! At six in the morning? Where are they going? When will they close from school and arrive home? Do they get to see their parents at all? For them to be out in the school bus by 6:00 AM what time did they wake up? Did they get to eat breakfast? How well rested are their brains? Gradually they lose their childhood in a city that is never slowing down. Dirt and muddy puddle of water on the roads. Everyone doing all to maximize profits, house rent skyrocketing, yet the youths in the villages keep pouring into the cities seeking wealth that’s as elusive as cure for death. Everywhere is choked, noise pollution the fumes of generators that are the perpetual source of electricity hanging in the still air. I feel choked each time I come into Lagos, I flee at the earliest opportunity. Spending productive hours sitting still in a traffic you know not when it will move. Spending two hours for a journey of 20minutes. It’s absurd that people still head to Lagos city to heck out a living.
Lagos is not meant for the frail. Healthcare delivery is warped. Gradually Lagos is becoming more and more hostile to the poor. However I feel sorry for the ‘rich’ their life is as tough and filled with heavy traffic, polluted air and all just like the poor people.
Weary faces stare back at you late in the evening after the drudgery of the day, sleepy eyes with dropping eyelids meet your gaze in the morning, seated slumped in the seats of public transport. You can hear some snoring away too tired to be bothered, while the ladies apply make-ups in the moving vehicle. Fast food thrives, mama-put’s pot is in full swing of activity from the crack of dawn. It’s all a race, a survival of the fittest, while waist lines increase inch by inch and chronic health disorders lurk in the corner waiting to pounce on the oblivious Lagosian. In fact the fittest soon because unfit, the body gradually formulates a letter of resignation which will be acceptable to its owner and when the owner ignore its warning it throws in the towel at an awkward moment.
The Lagos of my childhood is since gone, the Lagos that I see today is hostile to the growing child.